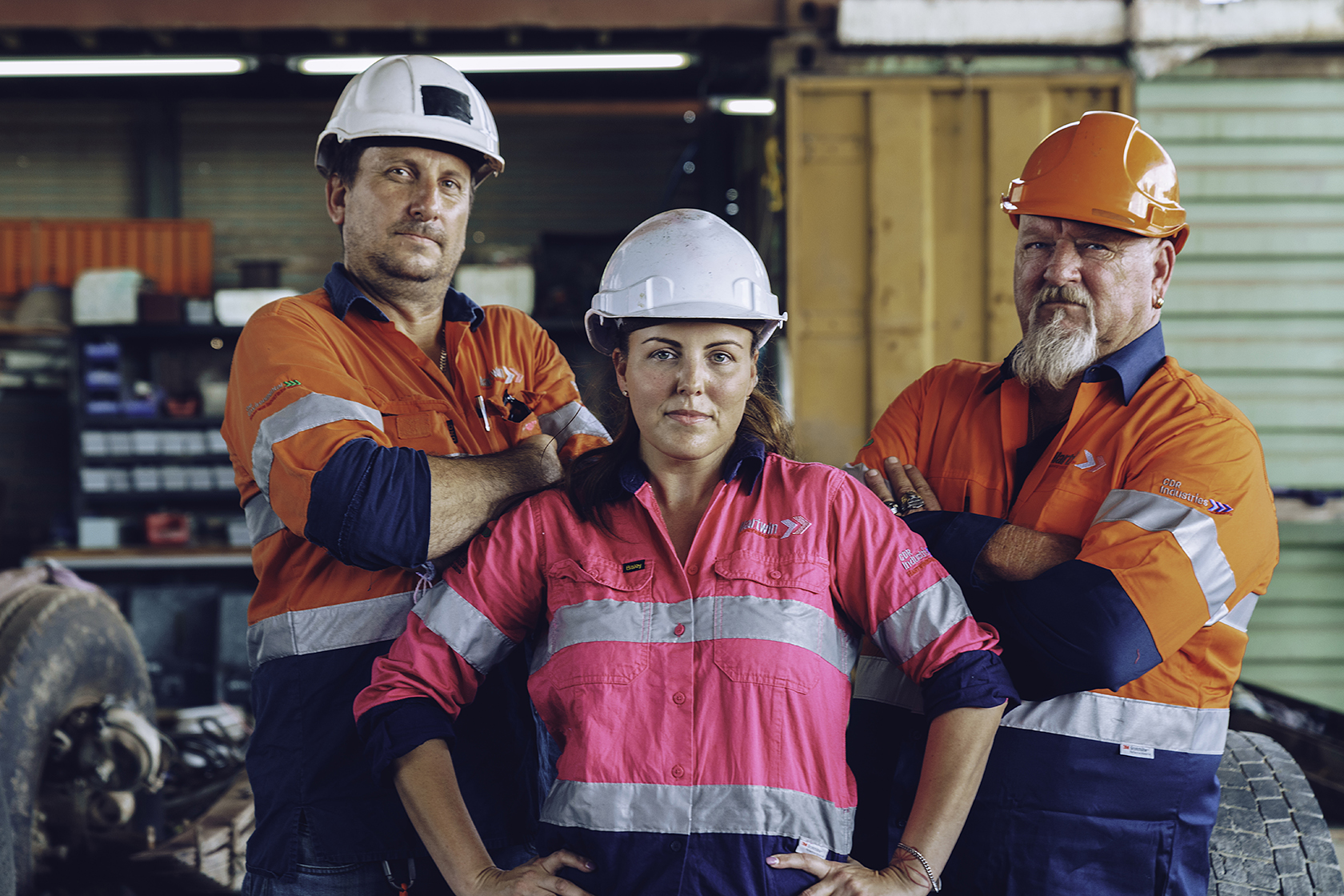 Viasat Explore celebrates ordinary people and their extraordinary stories from all around the world.

A fresh look at history: the secrets of the past and how it defines us today. You love it and you respect it, but just when you think you understand it, nature blows you away. We’re there for that moment. 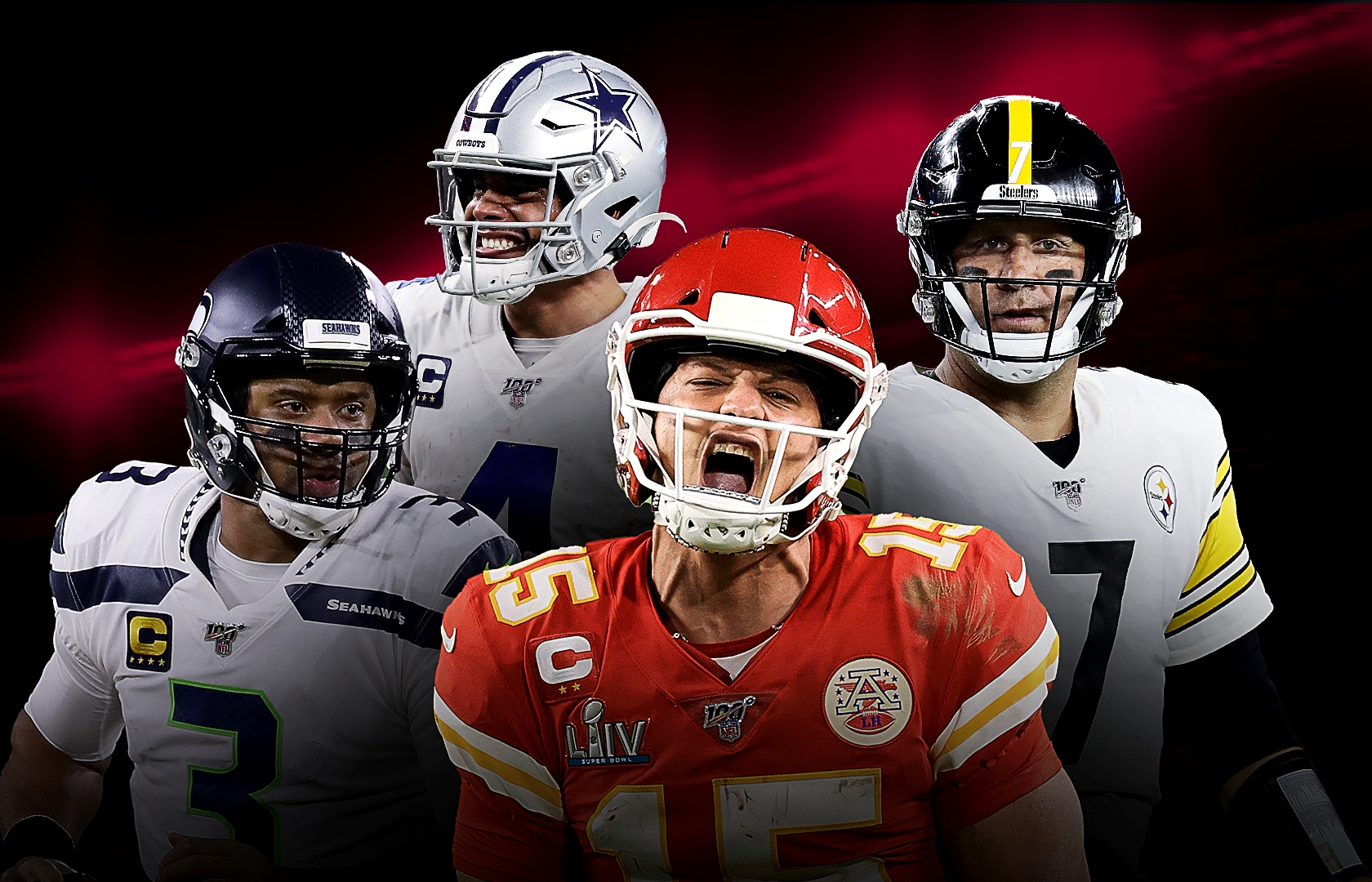 Viasat Sport is the only TV channel in Russia to show live games from the world’s top sport leagues NFL, MLB and NCAA. Live action from around the world, all day, every day.

ViP Play is a pay tv online service, streaming licensed content such as films, series and TV shows on demand, at any time. It gives access to all TV1000 and Viasat channels. Epic Drama celebrates the most lavish and indulgent period drama series from around the globe. From beloved classics of the 20th century to the cutting edge of new Russian cinema. 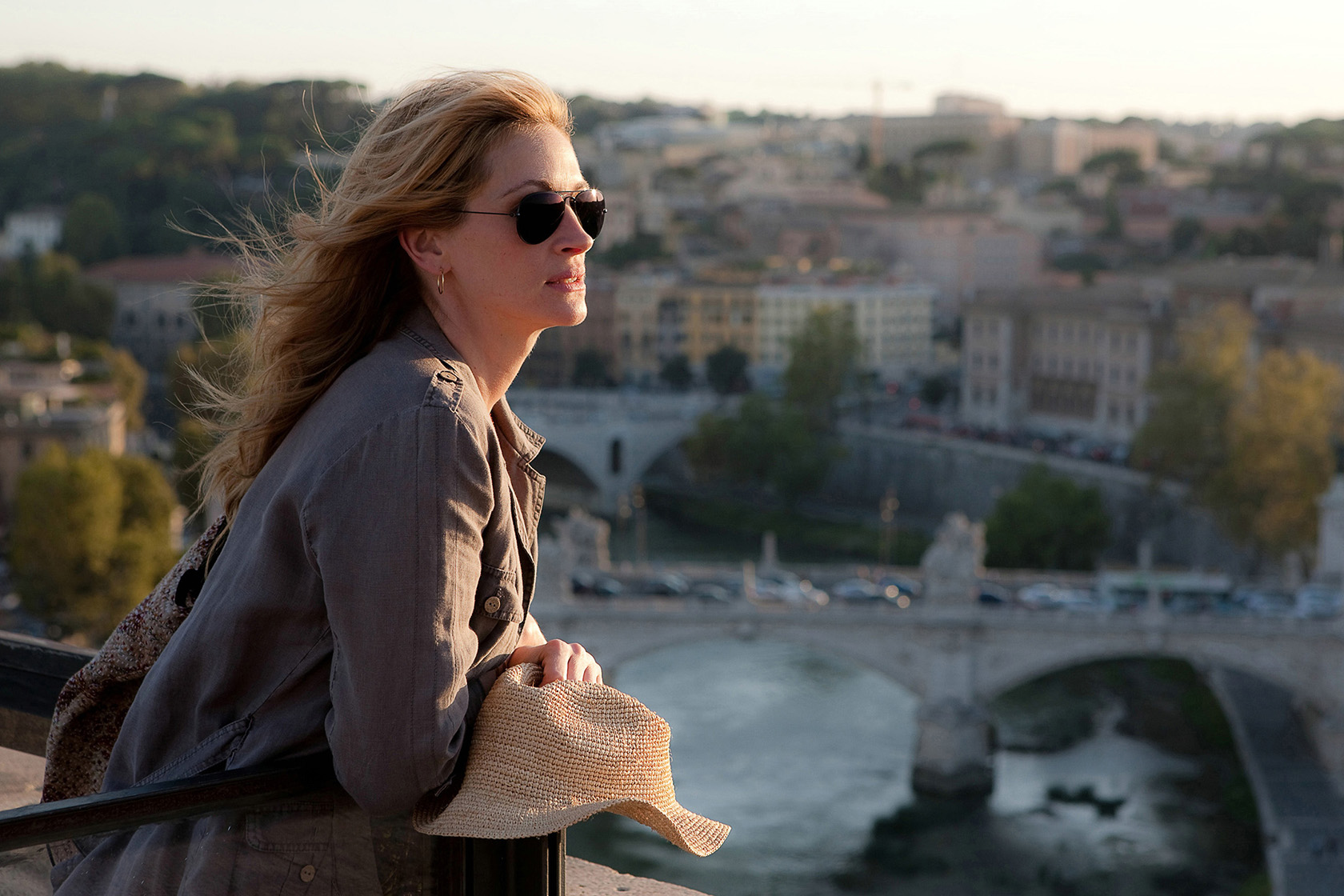 The number two movie channel in Russia presents a whole world of film at the touch of a button.

TV1000 Action is a mainstream movie channel dishing up crime, fantasy, adventure, horror and thriller by the bucket load. You want action, you came to the right place. 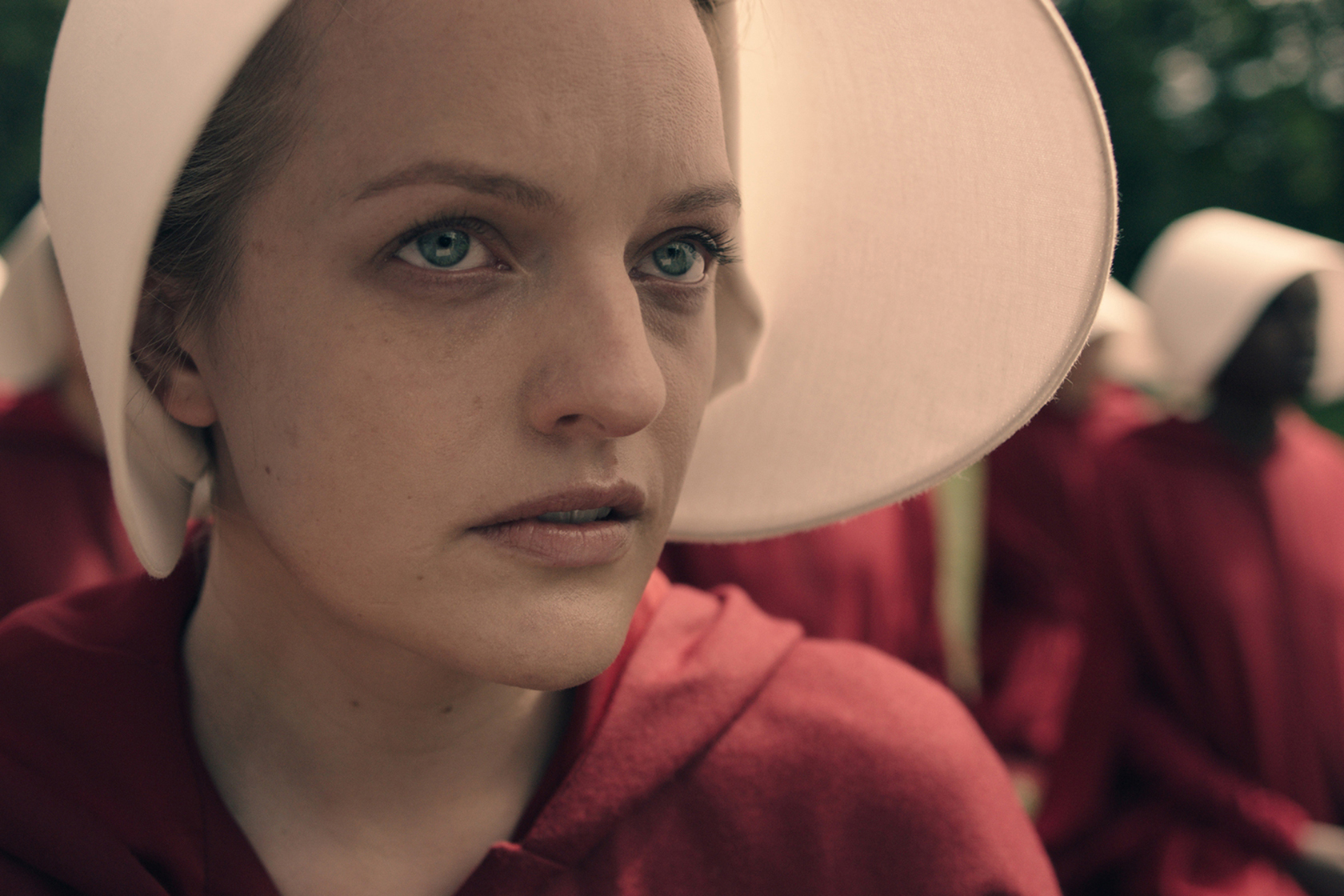 Vivid historical events, detectives, thrillers and fantasy all in one place. ViP Premiere is your ticket to a great collection of fresh and exciting movies featuring the biggest A-list stars, in the hottest roles! 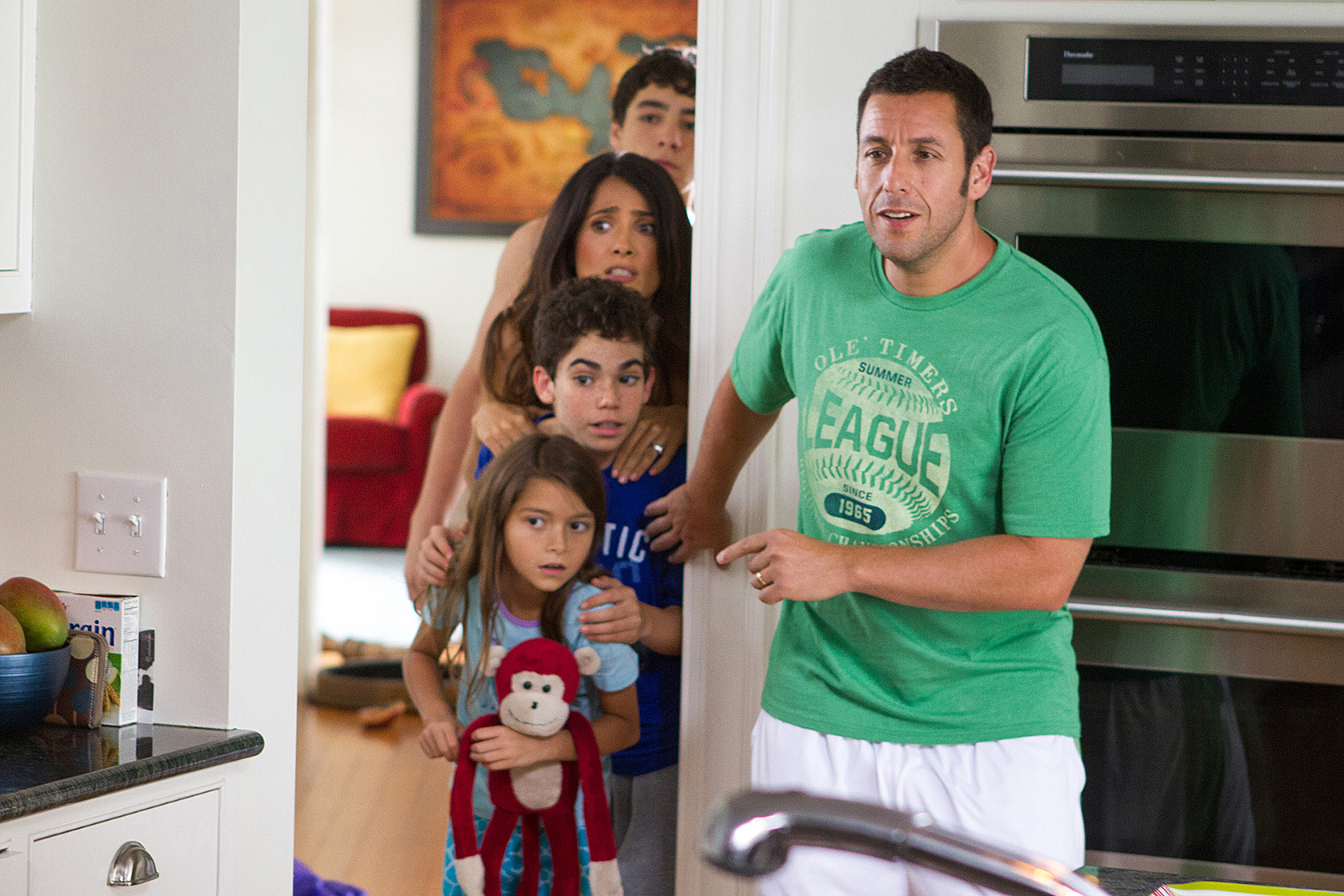 ViP Comedy is a mood-changer. It’s all about the funny. 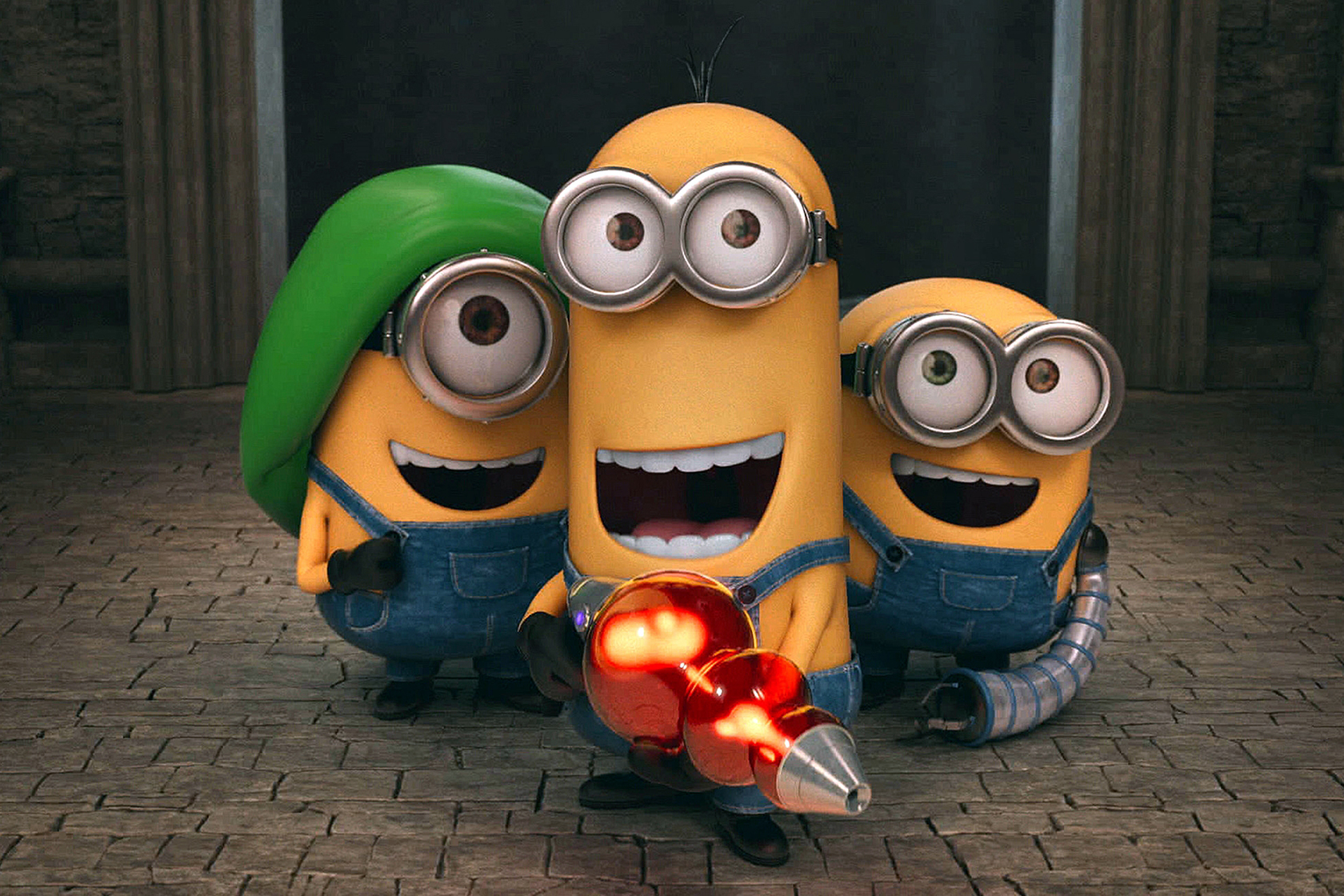